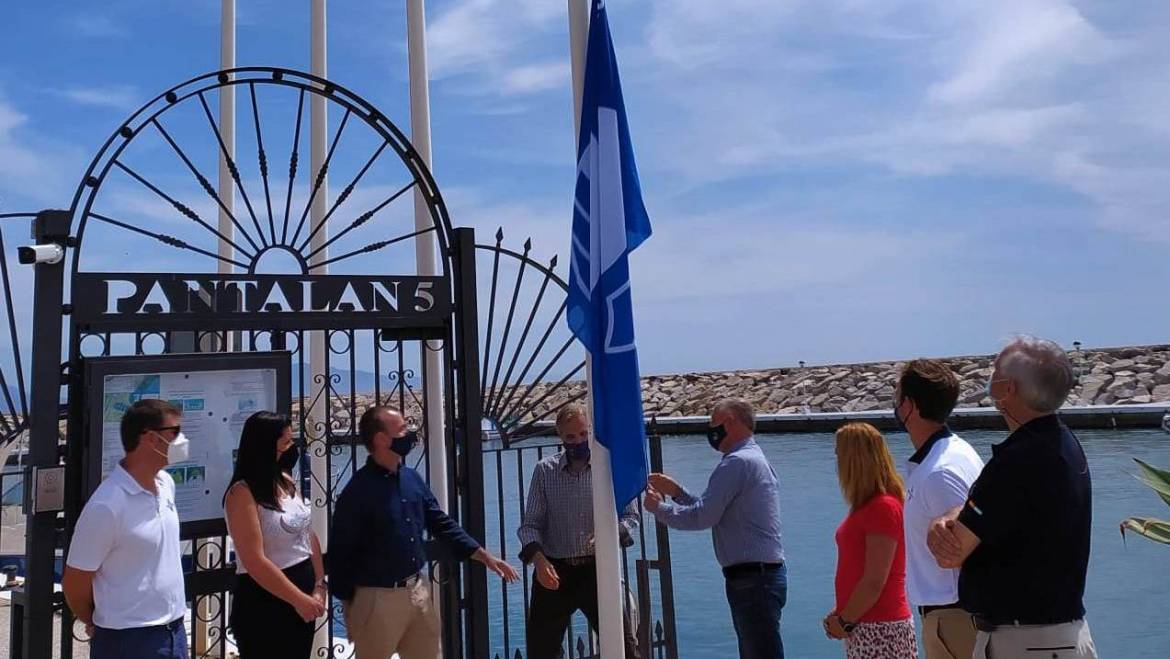 SHIPYARD serviceS, fuel dispenser, surveillance and seamanship 24 hours, laundry service and showers, wide range of restaurants and nautical companies even wintering boats, are some of the services offered to the navigator by the Marina of La Duquesa.

All this, In addition, recognized with the quality granted by the blue flag badge, which has been officially raised today in the port area. This award recognizes, in addition to the quality of the facilities and services that the marina offers, compliance with a number of environmental and sustainable management conditions, what is endorsed, also, BY the ISO standard 14001 that certifies the port's own environmental quality.

The flag raising ceremony was attended by the Mediterranean Marine Group, company that manages the concession of the Port of La Duquesa, the CEO, Daniel Martin; the managing director, Manuel Raigón and the Director of Operations, Alejandro Suanes.

The City Council of Manilva has been represented by its mayor, Mario Jimenez; the first deputy mayor, Diego José Jimenez; the Councillor for the Environment, Laura López and the councilor of Playas, Eva Galindo. Diego Hens, head of the Malaga-West Zone of the Public Agency of Ports of Andalusia (APPA) it has also been present in the lying.

Manuel Raigón has highlighted the work carried out daily by all the personnel that is part of the Port of La Duquesa and that has as a result recognitions such as these. In addition, the port area also offers personalized attention, a wide gastronomic and leisure offer and a perfect environment for nautical activities aimed at families.

Raigón has advanced that the forecasts for the nautical season in the Port of La Duquesa are very positive since people want to enjoy the sea and sail, an activity that they consider safe to be able to practice outdoors and in more restricted conditions.

In this sense, Daniel Martin, CEO of the Mediterranean Marinas Group, added that renting a boat in port can be within the reach of anyone and is an activity that is increasingly being imposed as a way of doing safe nautical tourism.

For its part, the mayor of Manilva, Mario Jimenez, congratulated Marinas del Mediterráneo for achieving this distinction one more year and thanked the group for the work it does in giving the environment and quality a great importance in the Port of La Duquesa.

The Blue Flag recognition is granted by the European Foundation for Environmental Education (Fee) and the Association of Environmental and Consumer Education (Adeac) more than 30 years in recognition of environmental quality and are awarded following a comprehensive analysis of ADEAC technicians on safety conditions in the facilities, environmental and water quality, sustainable management, the services offered to the user, social integration, as well as the dissemination and formative work of each port. 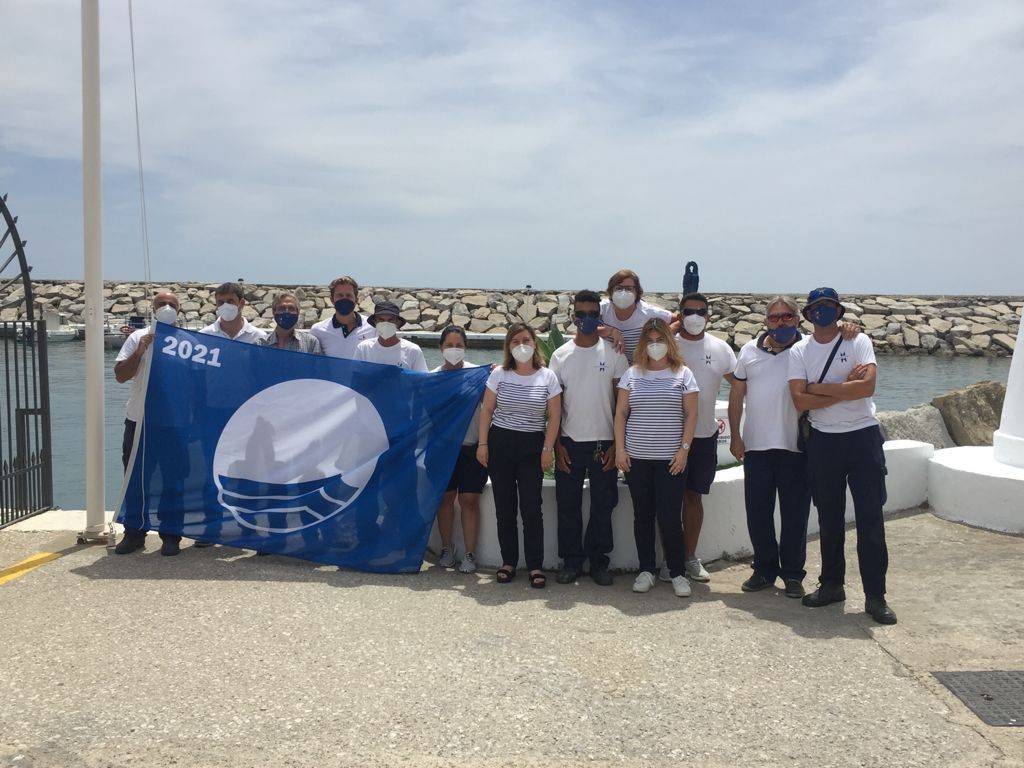 Part of the team of the Port of La Duquesa