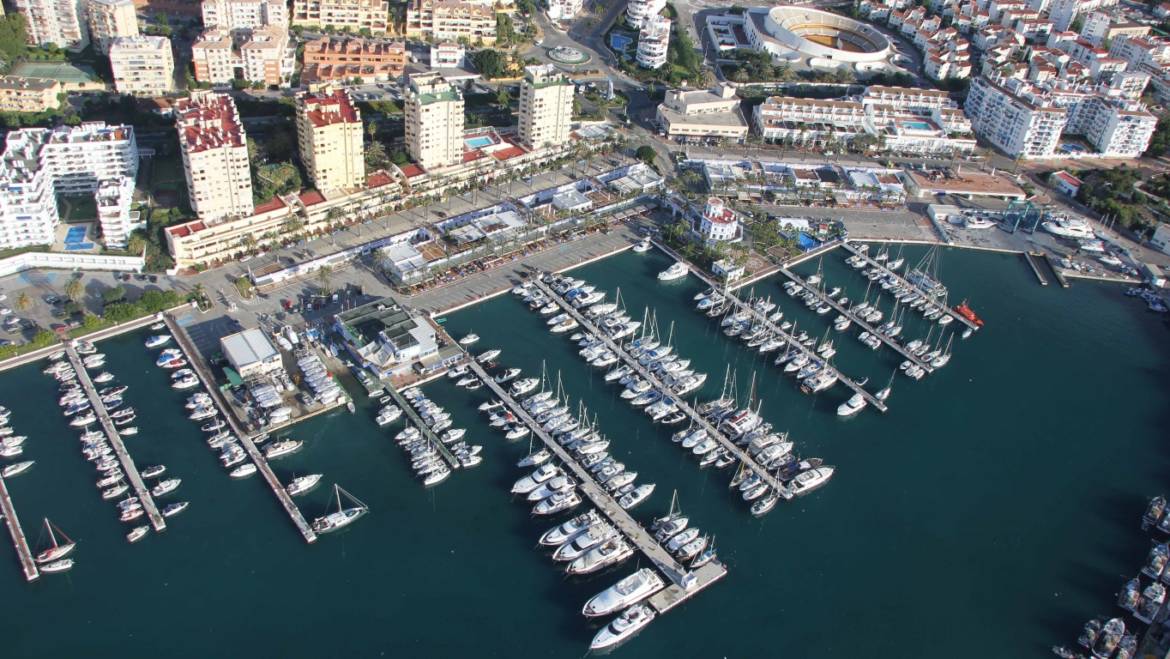 Numerous customers choose this enclave to cross the Atlantic towards the Caribbean.

Their 447 moorings almost hung the entire sign during the summer period. And it is that, June to August, the average occupancy rate of the Estepona Marina has been 93 Percent. A fact that reflects the good health of this port, the third largest capacity in the province of Malaga.

The Spaniards have been the majority users of these facilities, with a 46 Percent; together with British customers, that have been a 28 Percent; and followed by tourists of French nationality, German and Dutch, with a 15 Percent, Respectively.

One of the most positive aspects to be highlighted, is that customers come back every year, choosing this marina for the enjoyment of your summer holiday. On the one hand, many of the users come from Gibraltar or neighboring ports to spend a few days. And, on the other, there are customers who choose this port enclave as the starting base for the Mediterranean or the Canary Islands to cross the Atlantic Ocean towards the Caribbean. These stays are longer lasting and start in autumn until early spring.

The location of this marina within the city, is the main claim as a nautical destination. In this sense, Manuel Raigón, managing director of the port, points out that "the proximity to the center of Estepona and easy access to airports in the area, make this port very attractive to boaters". This is joined by the quality of its facilities – it was the first Andalusian port to win the Blue Flag award in the year 1994-, and the wide range of services, from nautical shop, maintenance and mechanical services, restaurants and cafes up to a varied proposal of nautical attractions.

The marina of Estepona has a lot of life throughout the year thanks to the various activities it organizes as a, For example, Sunday morning's street market that has great roots in the municipality. Especially during the summer, and thanks to collaboration with Estepona City Council, the port grounds has hosted various performances for tourists and residents, like the performance of Monica Peña's dance academy.

The Mediterranean Marine Group is made up of a group of companies dedicated to the management of marinas with more than 15 years of situad experiencegeographical locations on the Andalusian Mediterranean coast. He currently runs the Port of Estepona, Port of La Duquesa (Manilva) and the Eastern Port of The Marina (Almuñécar). The group's purpose is to meet the needs of different groups of customers and strengthen their leadership in the Spanish market.