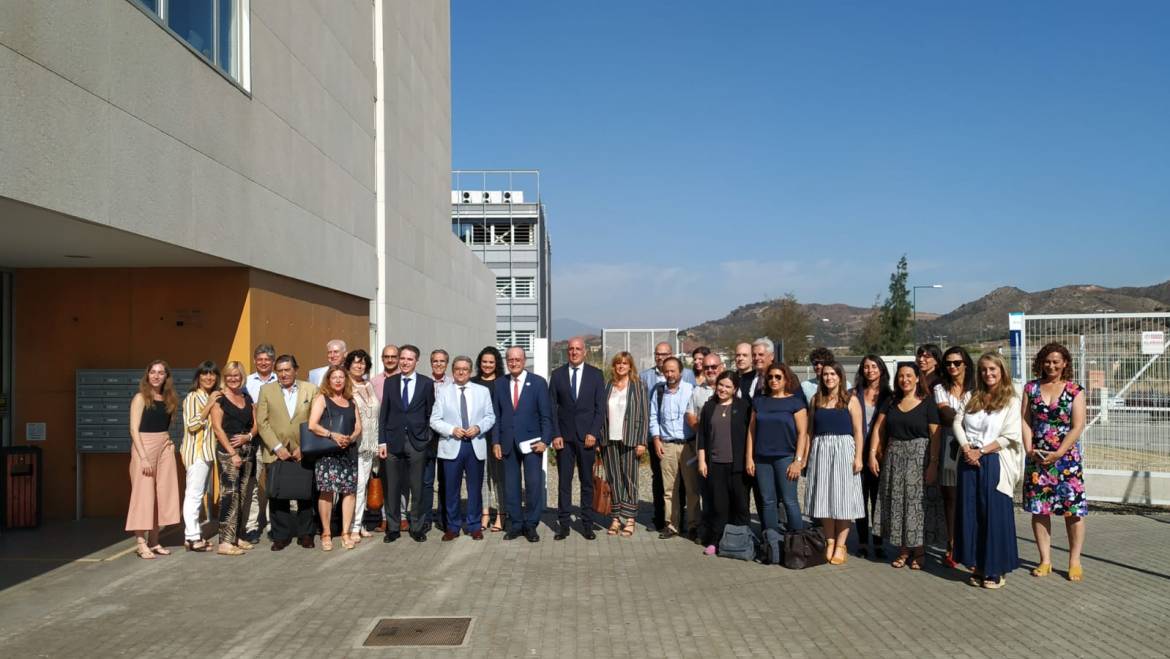 The managing director of the Mediterranean marine group, Manuel Raigón,  has been present at the initiative “Opportunities for blue economy in Andalusia”. This is the first event “Roadshow” of the WestMed in Spain, in collaboration with the Maritime-Marine Cluster of Andalusia (CMMA) which was held yesterday in Malaga.

Precisely, Andalusia's Association of Sports and Tourist Ports, Andalusian Marinas, of which he is a member of the Mediterranean Marines, and the CMMA have recently signed a collaboration agreement between the two entities.

The WestMed initiative is a European project that has been set up to help public institutions, the academic world, SMEs, entrepreneurs and local communities in the Western Mediterranean to jointly develop maritime projects. In this way, the main objectives of these meetings are to:

-Publicize the WestMed Initiative and its assistance mechanism.

-Interact with the most relevant agents in the region.

-Collect the main ideas and actions of the actors to develop projects in line with the priorities of the WestMed Initiative.

This event, held yesterday at the CMMA facility,  has had the participation of regional authorities and the main actors working in the Blue Economy sector in Andalusia, who have met with the aim of marking the beginning of a dynamic of cooperation between the participants and the Spanish National Hub of the Western Mediterranean Assistance Mechanism, to identify project ideas, funding opportunities and other synergies in the Andalusian autonomous community. In this sense, the managing director of the Mediterranean Marine Group has had the opportunity to present the ideas about what is doing within this area the company that manages the ports of La Duquesa, Puerto Deportivo de Estepona and Marina del Este, as well as what initiatives and actions can be carried out in the future.

Among the authorities present was the Secretary-General for External Action of the Ministry of the Presidency, Public and Interior Administration of the Junta de Andalucía, José Enrique Millo; the mayor of Malaga, Francisco de la Torre; the president of the Maritime-Marine Cluster of Andalusia, Javier Noriega or the Spanish coordinator of the WestMed Initiative / Ministry of Foreign Affairs, European Union and Cooperation, Jaime del Elm, among others. 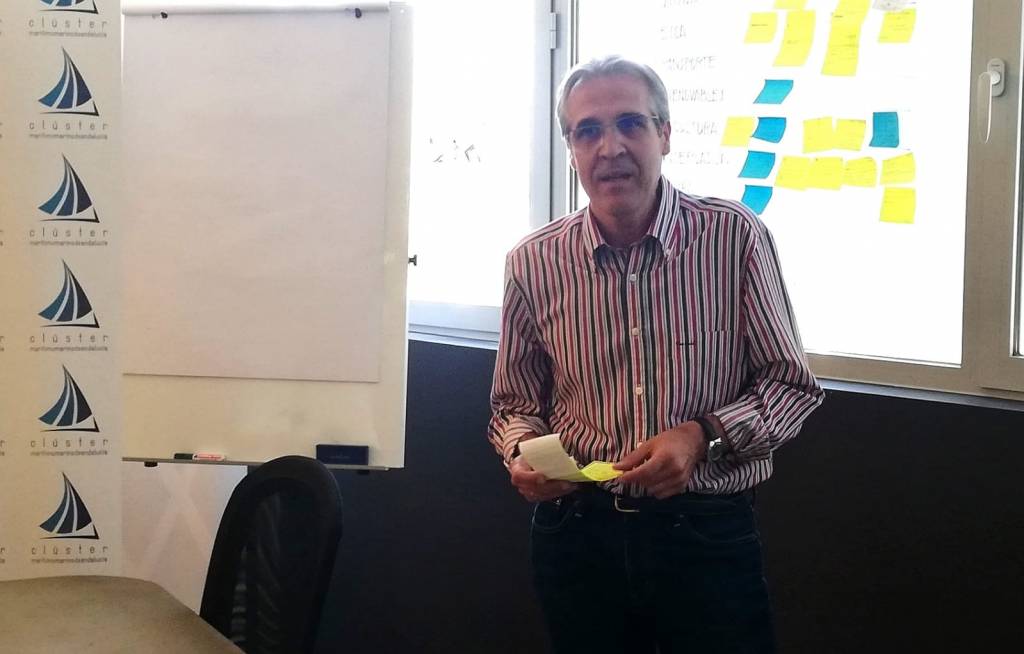 Manuel Raigón at one point in his exhibition during the event