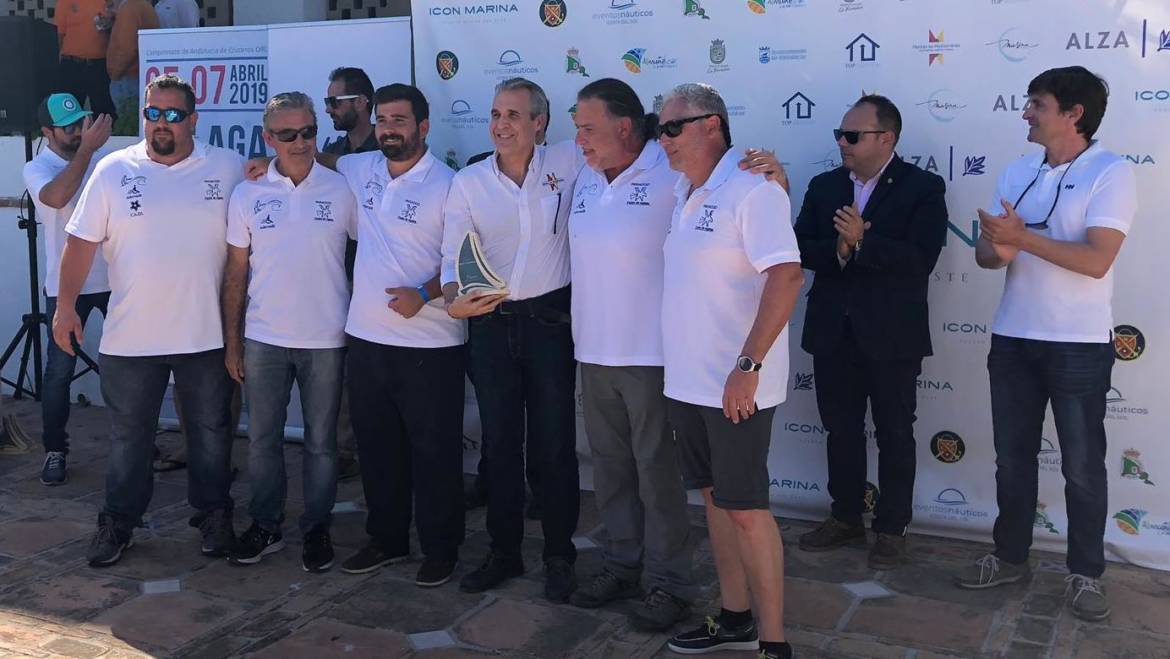 The regatta, which was presented at the Fitur International Tourism Fair 2019 last January, has aimed to make known to lovers of water sports the goodness offered by the marina Marina del Este to practice sailing.

Marina del Este is one of the most appreciated regatta fields in the Mediterranean given the weather conditions of both the sea and the wind, which make it a very attractive place to practice this sport.

The event has featured the awarding of prizes and trophies to sailors and collaborators, among them to Mediterranean Marinas, as well as a seafaring lunch in Marina del Este.

The managing director of Mediterranean Marinas, Manuel Raigón, has been in charge of both delivering some of the awards and receiving recognition for the collaboration provided in this regatta. Also, Raigón wanted to thank "the excellent work that the entire team of colleagues of the East Navy has done in achieving this regatta that was born with the vocation to continue in subsequent years".