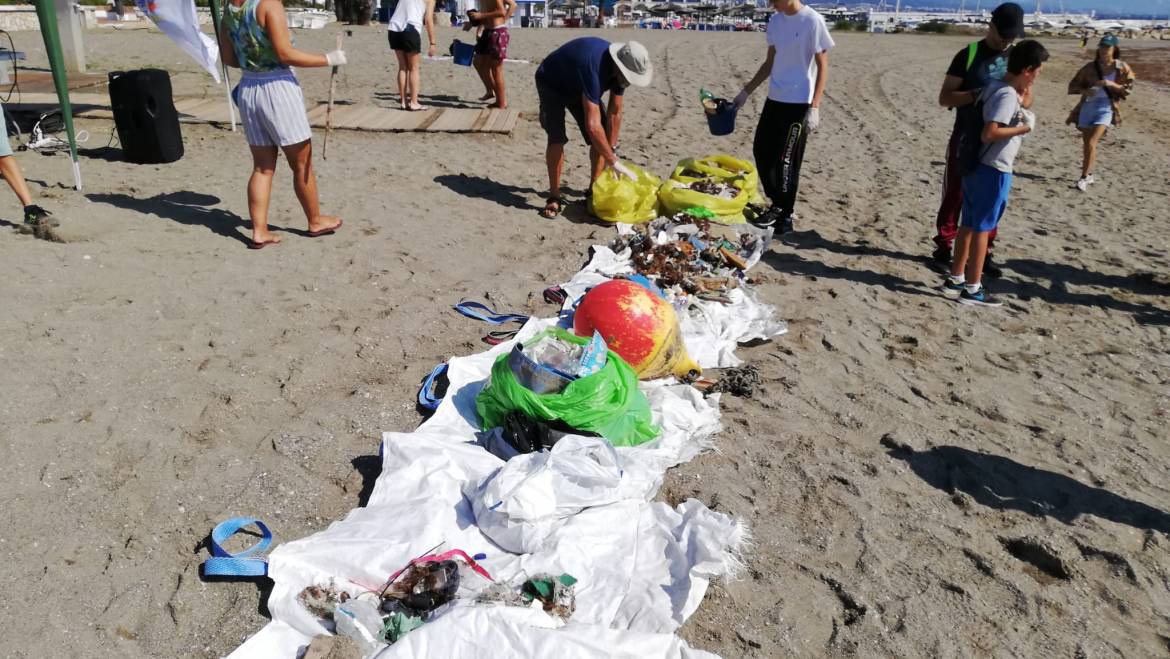 The Mediterranean marine group, entity that manages the concession of the marinas of La Duquesa (Manilva-Malaga) and Marina del Este (Almuñécar-Granada) has collaborated one more year in this new cleaning campaign, which is part of the fifth edition of the citizen science campaign "1m2 for the beaches and seas", of the LIBERA program, led by SEO/BirdLife and Ecoembes.

All waste removed by the Marine Watchers, both at the bottom of the sea and on the surface of the coast, are categorized and registered in a mobile application. The data obtained in each campaign are incorporated into the citizen science of '1m2 for the beaches and the seas' of the LIBERA Project and will be integrated into the database of the Ministry for the Ecological Transition. To do this, the MARNOBA mobile app is used, developed by the Zero Spills Association and KAI Marine Services, a platform that collects, stores and displays information about marine litter off the coast of Spain. In this way, information is obtained that allows to acquire a greater knowledge of the type of waste that appears in the marine environment, about their origin and preferred routes of transport and deposition.

The VII Great International Seabed Cleaning has carried out its actions in Andalusia, Asturias, Canary islands, Castilla La Mancha, Catalonia, Community of Valencia, Galicia, Murcia, Basque Country, Balearic Islands and Melilla, as well as in other countries such as Colombia, Brazil, Peru, Cuba and Morocco. 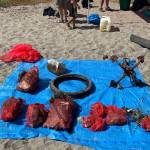 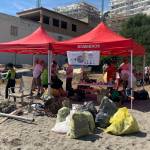 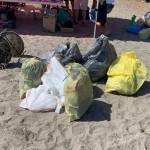 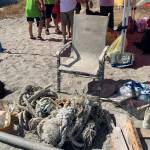 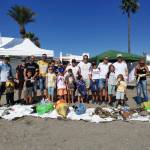 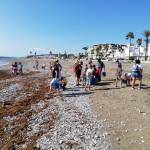 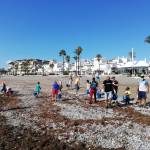 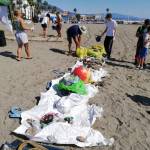