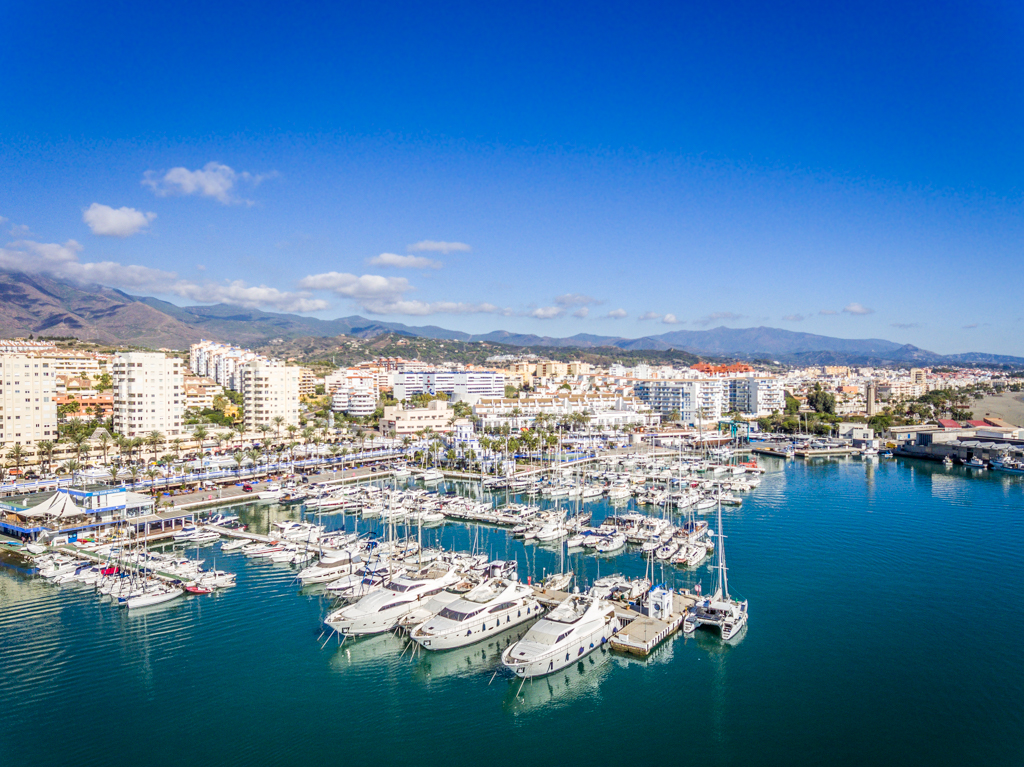 The Marina of Estepona has established itself as a permanent destination throughout the year, according to the data analysed by Marinas del Mediterráneo, company that manages the concession of this port enclave. Like this, the Port of Estepona flees deseasonalization and maintains a regular occupancy level throughout the season, getting a customer loyalty.

In this sense, long-term guests can become at the port between 10 and 15 years, according to data handled by Mediterranean Navies. The main reason users choose this port is its location, but you also have to add others like the safety of the enclosure, quality of service, and the current gastronomic and leisure offer.

Specifically, highlights the level of occupation of vessels with larger than 10 Meters, who rub the 100%. And if we talk about slobs between 20 and 25 Meters, moorings are permanently occupied and currently none are available. So, the Marina of Estepona has established itself as a stable enclave for higher vessels.

All of this has been a good deal for the port's economic income. During the summer season, turnover has grown 5%, compared to the same period in the year 2018. It is also worth noting the percentage of occupation of the months of June, July and August, that has been from the 70%.

As for the countries of origin of marina users in summer, national customers stand out, which have made up 81.53% of the total. These are followed by the English, who remain the international customers with the largest presence and account for 6.89%. The list is completed by Germans, Belgians and Croatians.

No doubt, the location of this marina, within the city, is the main claim as a nautical destination. For Manuel Raigon, managing director of the port, "the proximity to the village and the good combinations to the airports makes users choose Estepona as their permanent port, to then be able to move to other points around the area". Regarding the new customers, he emphasizes that participation in the nautical fairs "has paid off and they place Estepona on the map of Andalusia".

Another of the claims are the different activities that are organized throughout the year as a, For example, the street market, that has great roots in the municipality and that develops every Sunday morning. Also, this summer the Princess brand chose the Marina of Estepona to present its new boat. It has also been chosen by several producers to make advertising films or series, even filming a movie.