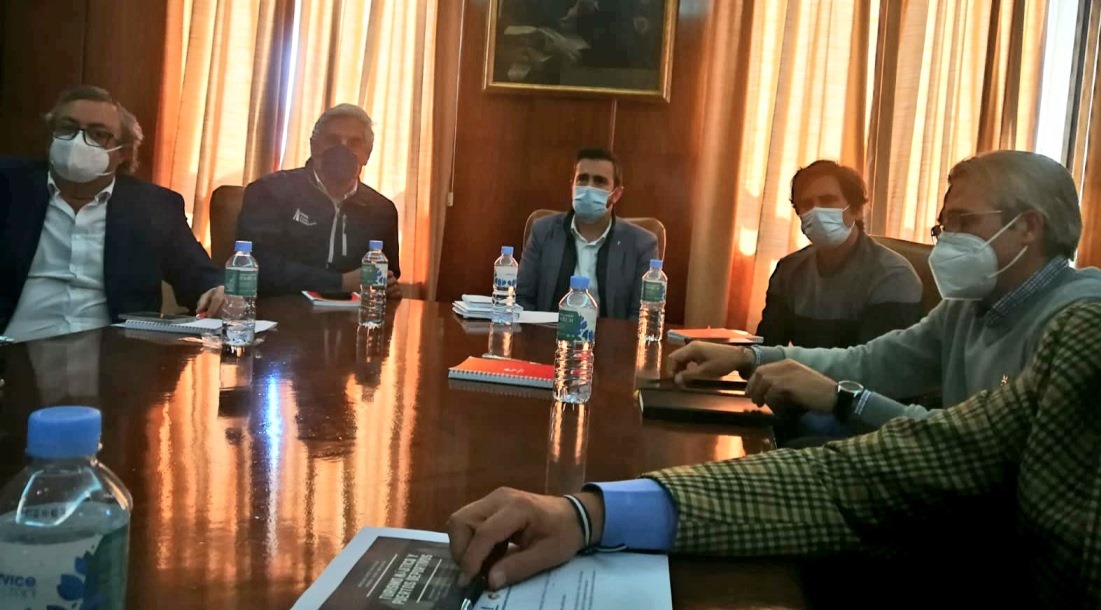 The managing director of the Mediterranean marine group, Manuel Raigon, has recently participated in the sectoral table “Blue Path” nautical tourism and marinas, promoted by the Provincial Council of Malaga and Tourism and Planning Costa del Sol, with the collaboration of the Maritime-Marine Cluster of Andalusia.

This first sector table, which has had the presence of representatives of different groups in the sector, has initially aimed to carry out a presentation of each of the entities and to lay the foundation on which to start working, both for the season and to put the potential of the nautical sector in continuous value. In this sense, Raigón has indicated that “we will always be present in any type of action that is intended to enhance the marinas and, Therefore, nautical tourism”.

The Senda Azul initiative aims to value the underwater wealth of the coast of the province of Malaga , working on the protection of marine resources and the tourist attraction of coastal municipalities.

Marinas del Mediterráneo is continuously collaborating with projects that are in line with these objectives. One of them is, For example, SOS Corales launched by the organization for environmental conservation, Marine Balance, a coral recovery project in the area of special protection “ZEC of the cliffs and seabeds of Punta de la Mona”, in East Marina. Precisely, the Group cedes to this organization the facilities of the Marina del Este marina as a base port for its operations.

The sea is also the subject of solidarity challenges and challenges and this is also a reason for Mediterranean Marinas to decide to support this initiative. This is the Andalusia 3D Inclusive Challenge promoted by the Toro SUP team, which will take place next June and which consists of touring Andalusia combining stretches of paddle surfing, bike and walking race.

Manuel Raigón stressed that Marinas del Mediterráneo is a group very committed to aspects such as sustainability and conservation of the environment or social projects and, if you have the sea as the protagonist even more, “so we're always proactive in collaborating with these actions”.

(Image: Manuel Raigon ,first of the dcha. ,at one point on the Blue Path sectoral table).