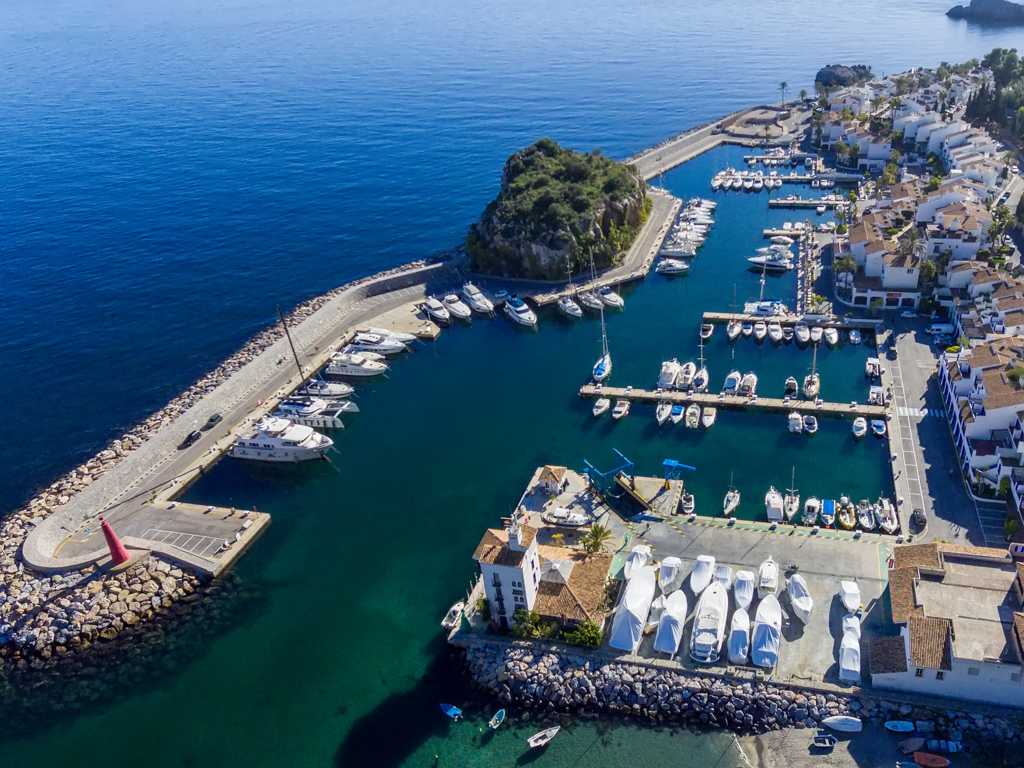 The Marina del Este marina has reported that it faces the summer season with very favorable prospects and almost bordering on full occupancy. In this sense, according to the data offered by the Marine Group of the Mediterranean, company that manages the concession of the marina, the forecasts for this marina of the Granada coast are of an occupation that exceeds the 90% for the summer season. "We are receiving continuous requests for mooring, many of them are recommendations from other port users. Marina del Este is fashionable", indicated Manuel Raigón, managing director of the marina, who has appreciated this confidence and interest of the sailors to moor in Marina del Este.

As for the nationality of the clients, this year it should be noted that since the Covid-19 pandemic, most of the requests that the marina is handling are from Spanish customers, with a significant increase over previous years.

It is also noticeable the movement in the port area by the activity that is being registered in the Varadero Service. "The esplanade of the dock is at full capacity putting the boats ready to start sailing. The pandemic had delayed dock appointments due to uncertainty but, currently, are working at full capacity., raigón said.

Charter companies are operating from the May bridge and already have the 100% of their boats on the water to offer their services to visitors. "You are noticing a lot of movement on weekends and the presence of foreign tourists", has pointed out the managing director of Marina del Este.

In view of this data, the forecasts for the summer season in Marina del Este are very positive. "As we have commented on previous occasions, people want to sail and this is a very safe way to enjoy the sea. Nautical tourism, safe tourism", has pointed out Manuel Raigón.

Like the other marinas of the Marine Group of the Mediterranean (Puerto Deportivo de Estepona and Puerto de La Duquesa), Marina del Este was also recognized with the distinctive "Andalucía Segura". This seal certifies that it complies with the practical guide of recommendations and hygienic-sanitary measures of the World Health Organization (Who). These rules apply to both facilities and personnel, customers and visitors. The same, this enclave has also been awarded again in 2021 with the Blue Flag for the quality of its services and facilities, recognition that will be officially hoised in an act that will take place the next 15 June.