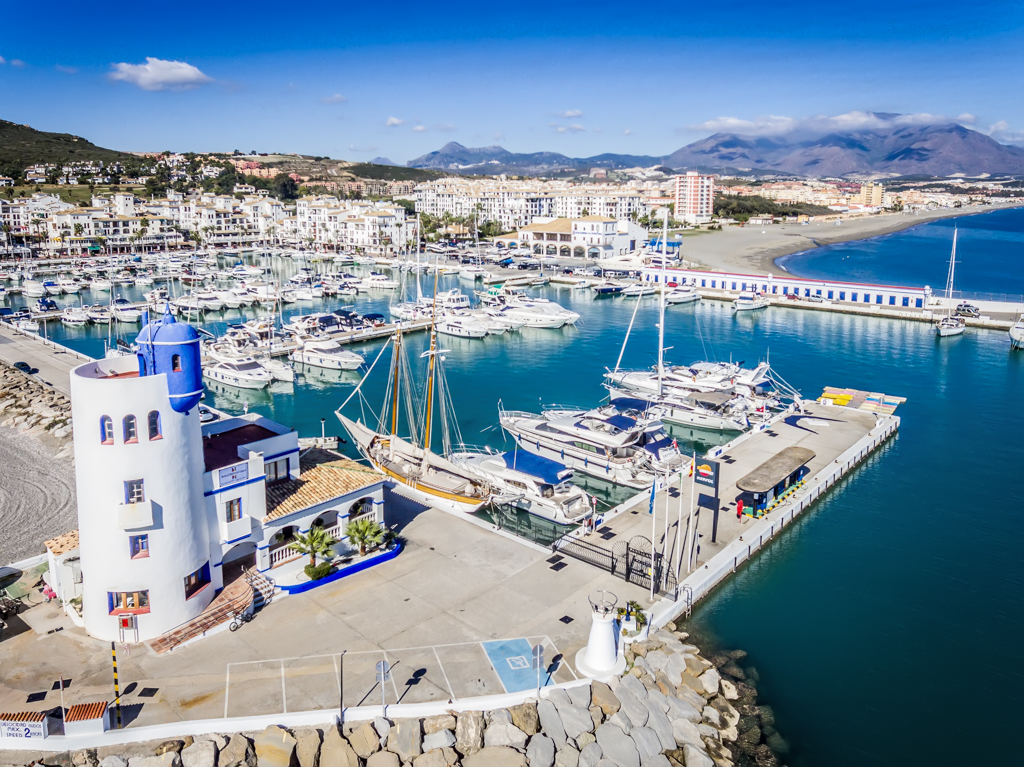 The 328 moorings with the Marina of La Duquesa have recorded an average occupancy during the months of July, August and September 84%, A 7% more than in the same months last year, according to the data analyzed by the Mediterranean Marine Group, company that manages the concession of this marina.

This same data also highlights the majority nationalities of users who have visited the port site during the summer months: Spanish and British, almost evenly, A 41,78% and a 39,80%, Respectively. Users from Ireland, Belgium and Germany have also passed through the marina during the summer period.

For its part, the type of majority boat of this port has been the engine, followed by the sailboats. It should be noted that much of the boats visiting this port enclave do so as a stopover of travel before or after crossing the Strait of Gibraltar.

The main reasons why users choose the port of La Duquesa are the good condition of the port's facilities and infrastructures, the service offered and the safety of the venue. The extensive schedule of boat service in the summer season is also highly valued by customers.

Its privileged location, between Sotogrande and Marbella, the tranquility of the area and the proximity to the beach are also a reference. And it is worth noting that the port enclave itself is already a claim in itself. "The port is the center of the tourist activity of the area, where there is a wide gastronomic and leisure offer for the enjoyment of all visitors and residents", indicated Manuel Raigón, managing director of the marina. In addition, is surrounded by hotels and residential areas; to which is added that, in its nearest environment, numerous quality golf courses are concentrated.