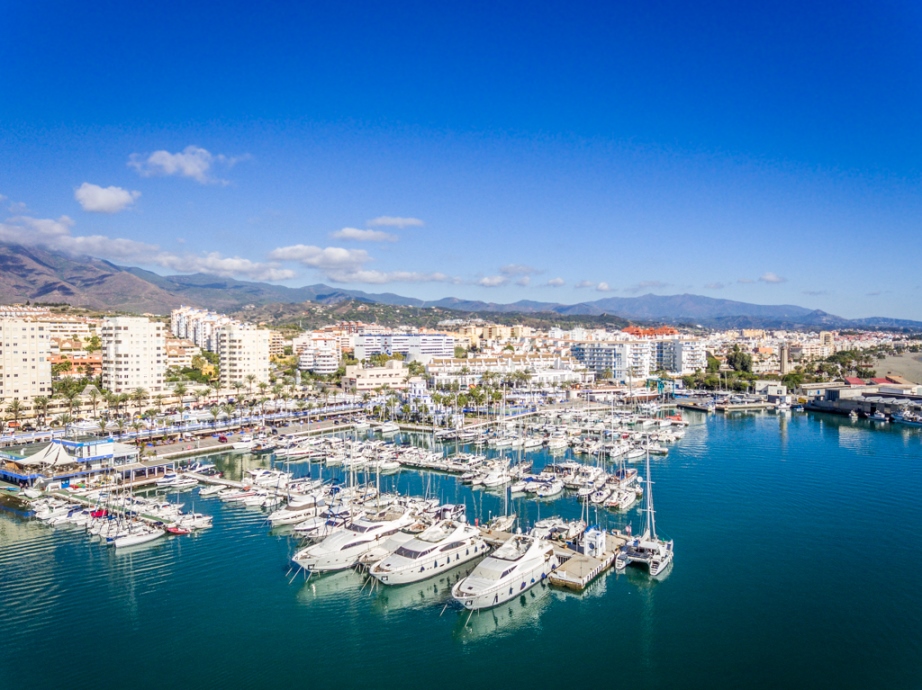 The high season at Estepona Marina is taking off and, weather permitting, will be expected to last until October, as is apparent from the data handled by the Marines Group of the Mediterranean, company that manages the concession of the Marina of Estepona.

International reservations begin to take effect and "several of them have already confirmed their exact dates to come to our port", indicated Manuel Raigón, managing director of Estepona Marina.
In addition, as the person responsible points out, increased demand is becoming very noticeable and average and long stay budgets are being constantly being provided from the marina's Customer Service department, whose input channels are the website, third-party recommendations and regulars repeating each year at the marina.

Both short stays and long-term renovations are also taking off. In this sense, it should be noted that from last February until what we have been carrying in May, the entry movements of ships that have been in the port or are still, have tripled, as this data shows.

Marina-based charter companies have started operating during the month of April and have virtually all their boats on the water. As for the requests for jet skis, these have experienced significant growth and the platforms to host them are at the 100%.

As for majority nationalities who are interested in visiting the port precinct, the English top the list, followed by the Belgians, the Dutch, the French and the Germans. The Spaniards, for his part, have reservations as of July.

The overall feeling for the start of this season is very positive. "You can tell people feel like sea and boating", said Raigón who believes that "we are on track and there is only a need for vaccines to move forward to regain self-confidence and become an even safer destination".

In this sense, it should be remembered that the marina of Estepona has the Andalusia Segura seal, whose badge identifies companies that comply with security measures against Covid-19, following the hygienic-health measures established by the World Health Organization (Who). "Since the beginning of the pandemic, safety has been a priority for us, making our facilities a safe place for our staff, customers and visitors", has expressed the managing director of the Marina of Estepona.

In this way, at all times it has been understood that the practice of recreational nautical is a safe way to do sightseeing.
Raigón is very optimistic with the summer season in view of the data that is handled and that are already translated into the daily activity that registers the port. "We thank customers for the trust placed in us both new visitors and those who have been with us for years", raigón said.