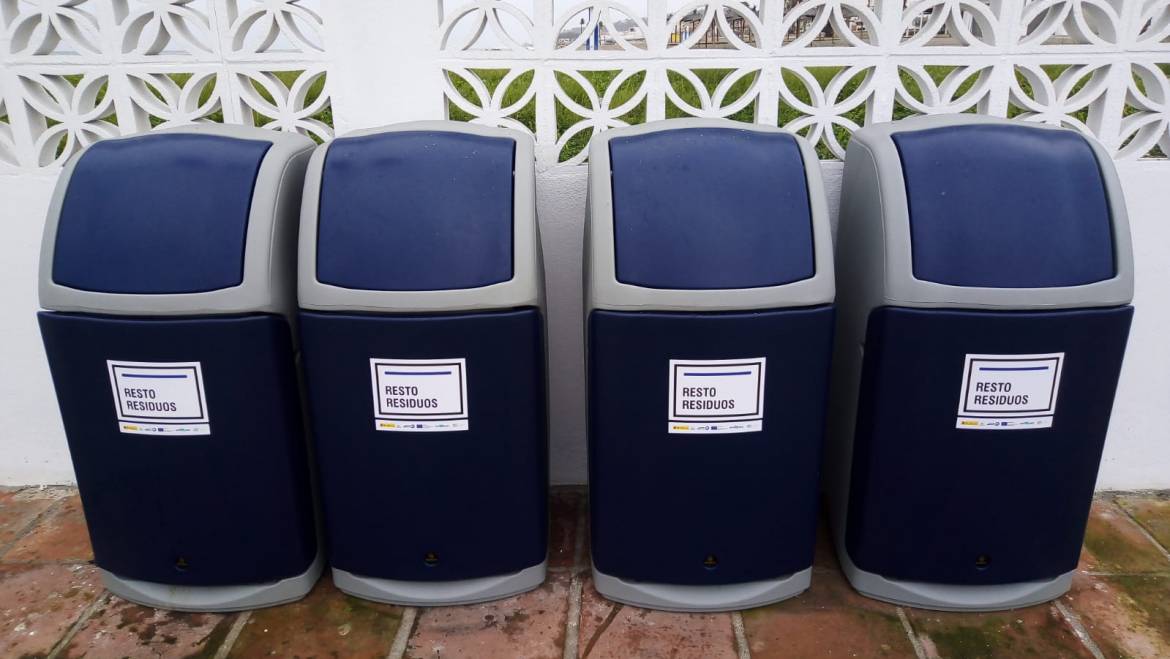 Also, factors conditioning the physical situation and characteristics of waste tank infrastructures at these test ports were identified; improvements were also made that were later implemented and served as the basis for developing the Port Waste Infrastructure Management Guide, which has led to the second phase of the BAJUREC project. This Guide aims to extend the knowledge gained in pilot tests to all Spanish fishing and sports ports; collect good practices and waste management options.

For Manuel Raigon, managing director of the Port of La Duquesa, "Participating in this initiative has been very enriching as everything that is improving the environmental management of our ports is welcome".

Alejandro Suanes, director of operations of the Mediterranean Marine Group, welcomed the fact that "one of our ports has been selected to be part of this initiative, very important to better understand and optimize practices in the management of marine waste in ports". In addition, "Thanks to this project, the port's garbage collection and recycling facilities have been renovated", has pointed out Suanes.

The project has been carried out with the support of the Biodiversity Foundation, Ministry for Ecological Transition, through the Pleamar Program, co-financed by the EMFF and the National Federation of Fishermen's Guild. 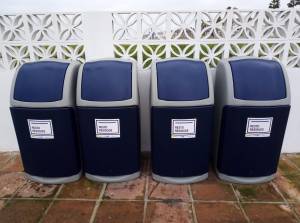 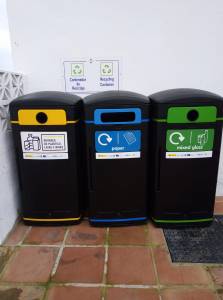 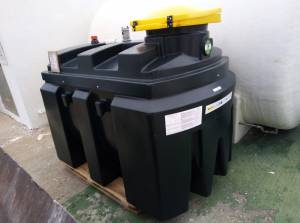