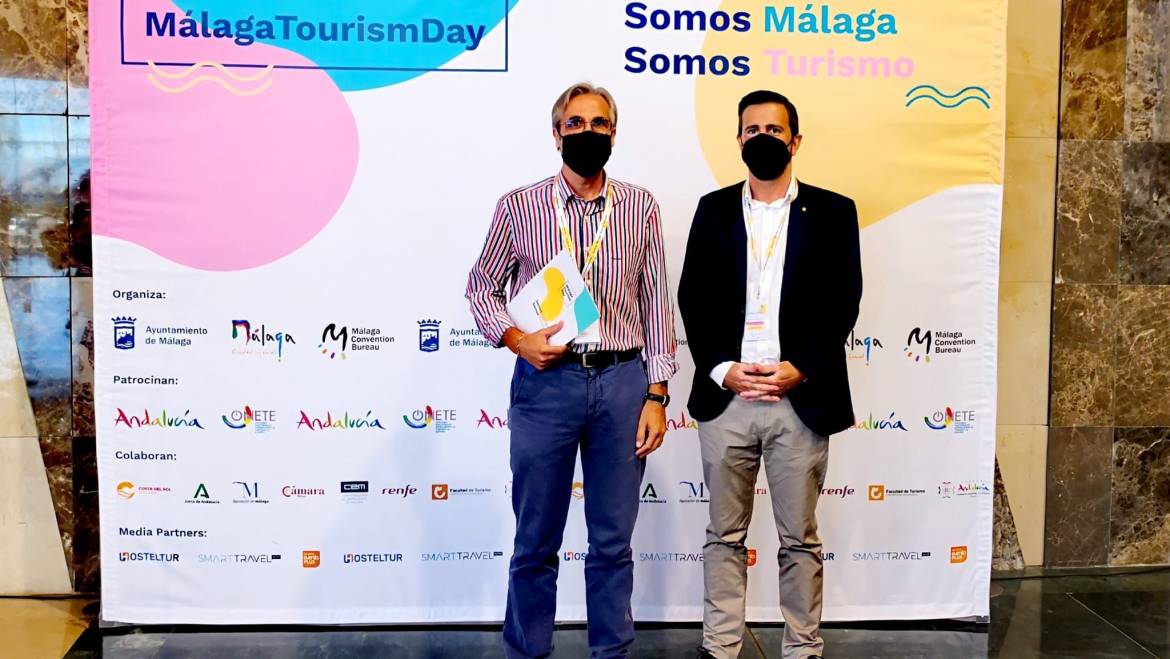 The managing director of the Mediterranean marine group, entity that manages the concession of the marinas of La Duquesa, Estepona and Marina del Este, Manuel Raigón, has attended the Malaga Tourism Day event, that is being held today at the Palace of Fairs and Congresses of Malaga and that is organized by the City of Malaga, through the Tourism area, Promotion of the City and Attraction of Investments.

This is the first edition of a tourist event that brings together the main agents, companies and public entities of the tourism industry and that was born with a vocation to be a reference and consolidate itself year after year as an essential appointment within the tourism panorama, both on the Costa del Sol and nationally. Malaga Tourism Day is an event of tourism transformation and added value aimed at entrepreneurs, tourism professionals, entrepreneurs and workers from other complementary sectors.

Manuel Raigón has attended as managing director of Marinas del Mediterráneo and also as secretary general of the Association of Marinas and Tourism of Andalusia Marinas de Andalucía, together with its president, Manuel Jimenez. Raigón has taken advantage of the attendance at this event to learn more about the future and the trend of the tourism sector and its novelties. And it is that throughout the day of the Malaga Tourism Day are addressing issues such as the role of technology and digitalization in the tourism industry, future strategies and networked tourism promotion. In addition,  the agenda has workshops, mentoring and networking.

Like this, Raigón has indicated that this event is a good professional meeting point to be up to date on new business opportunities and strategies that can be extrapolated to nautical tourism.