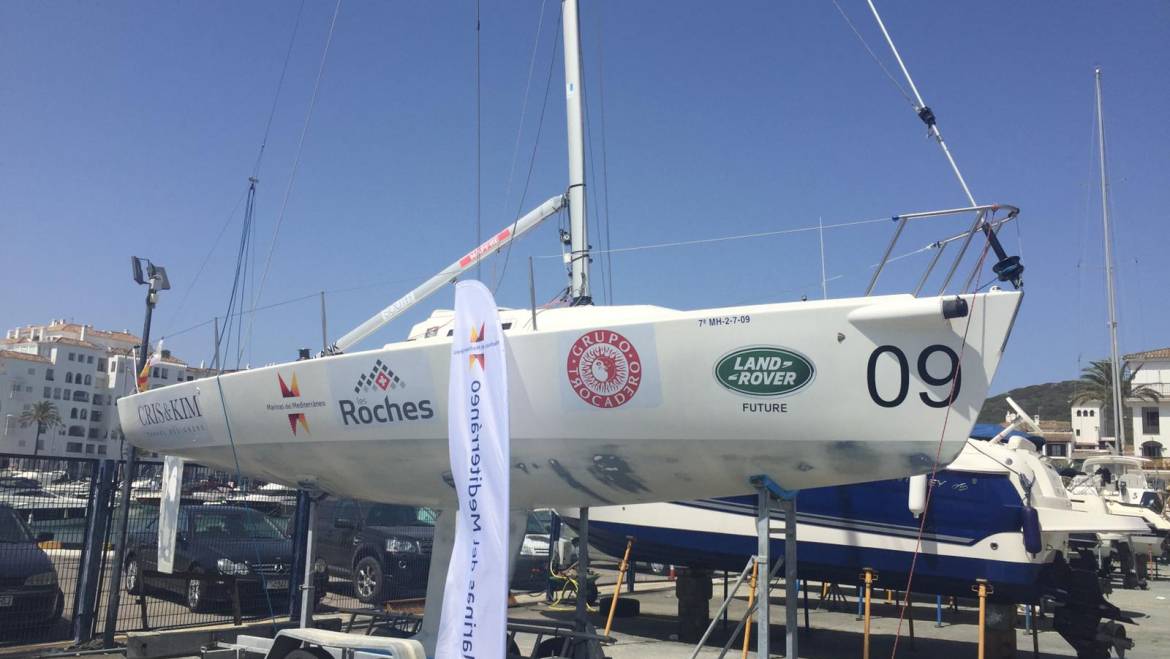 The Marbella Team has participated in 45 competitions and has achieved 25 Victories, Including, at the Spanish Championships 2015

The Mediterranean Marine Group, company that makes up the concessionaires of the marinas of Estepona, The Duchess (Manilva) And East Navy (Almuñécar), is one of the sponsors of the Class J80 competition boat of the Marbella Team, which counts in his record with a long history, reaping important triumphs in the races in which he has participated.

The ship's crew is led by Juan Luis Páez, José Miguel Segura, Andrés Segura and Pepequin Orbaneja, all of them with extensive experience in the world of sailing and with an extensive history of regattas and podiums achieved. Like this, the Marbella Team has participated in 45 Competitions, Getting 25 Victories, among them the Spanish Championship 2015 and third place in the Copa del Rey and have climbed a total of 38 times on the podium.

The next planned races in which the crew of the Marbella Team will participate are the XXI edition of the Sotogrande De Vela Cup, which will take place this weekend of the 14 To 16 August. It is one of the cruise competitions that every year has more roots in Andalusia and whose test is valid for the Andalusian Championship of ORC Cruises and monotypes. The team also aims to secure podium positions at the Land Rover J80 Future Marina Sotogrande circuit to be held in September.

Manuel Raigon, managing director of the Mediterranean Marine Group, stressed that "we are always open to collaborating and committing to these types of nautical events that promote sport and what this implies in terms of teamwork, discipline and effort". In addition, Raigón continues, "this is part of our own company culture and philosophy".

The Marbella Team's main project is the J80 Class, one of the most competitive classes in the world of sailing in Spain and whose crew has Olympic medalists and world champions. In addition, since the year 2019 the women's team entered the competition, the Marbella Team Woman and which premiered at the Copa del Rey.