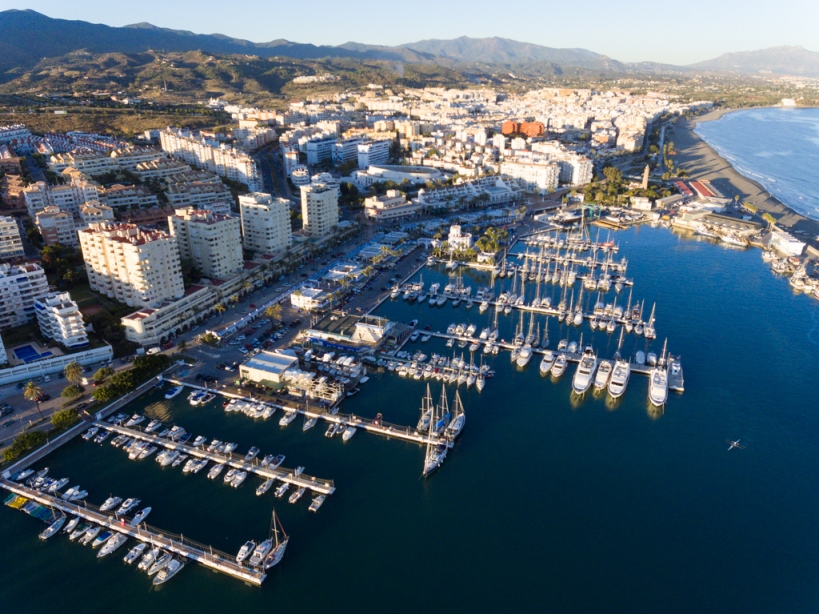 The summer balance for the marinas of La Duquesa and Estepona has been characterized by an increase in long-stay bookings and services to winter the boat combined with the work of boathouses, according to data handled by the Marines Group of the Mediterranean, company that manages the concession of both marinas.
In addition, the average occupancy that has been recorded in these port precincts during the months of June, July and August has been close to the 70%, Highlighting, in the case of Estepona Marina, occupation of the 100% in the 120s of 20, 25 and 35 and the scarcity in moorings 8, 12 and 15 Meters.

For its part, the services of Varadero offered by the Port of La Duquesa have recorded a significant increase in its activity during the summer period and a large number of contracts are being made of combined long-stay packages with wintering and port, even had to reinforce the workforce in both boathouse and port. This same demand for requests for long stay has also been highlighted in the Marina of Estepona, which makes you think that recreational nautical activity is a booming market. 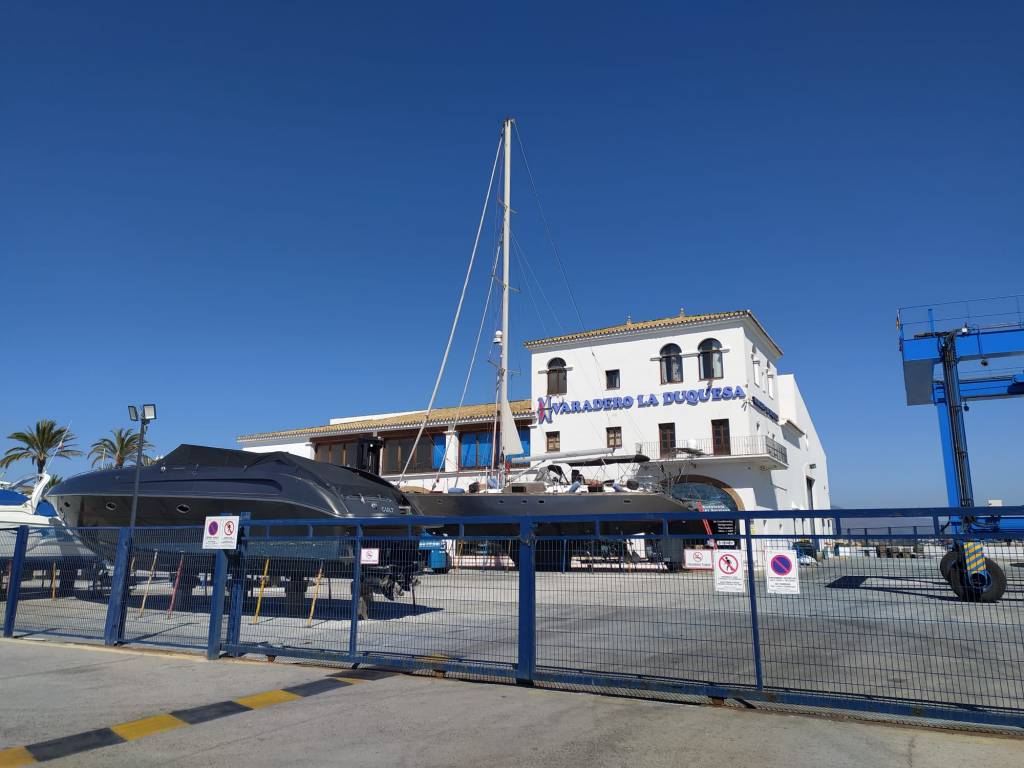 As for the majority nationalities that have visited these marinas, the English stand out, Belgians and Germans in the Port of La Duquesa and the Spanish, English and French at Estepona Marina, underlining in the latter an increase in occupancy by customers who had not visited the port for years and of Spanish nationality.

Since the alarm status was decreed, safety has been a priority for both port venues, establishing the hygienic-sanitary and safety measures indicated by the health authorities on the premises and for the staff of the two workplaces. In this way, the practice of recreational nautical has been understood among users as a safe way to tourism in front of the Covid-19.

In addition to safety, other reasons why users choose the Port of La Duquesa and the Marina of Estepona and point them as a quality and safe nautical destination are the good condition of the facilities and infrastructures of the enclosures, the service offered and personalized customer service.
In addition, according to Manuel Raigón, managing director of both marinas, "the extensive schedule of the Varadero service in the summer season, in the case of the Port of La Duquesa, or the privileged location of the Estepona Marina within the city are also highly valued by customers".